How to Tell Your Adoptee Story

My definition of Adoptee Story:

…the result of an adoptee exploring the story they have been told by adoptive parents, agencies and adoption documents, and instead of repeating this information as their story, start questioning the validity of said information and start adjusting the angle and terminology of the story, to develop a way to tell the story that truly and honestly reflects their own experience, based on the facts that can be proven. In this process, the adoptee becomes the true narrator of their own experience and take full ownership of their own story. 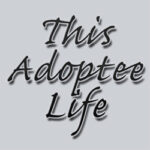 Before getting into the article, I want to preface with the message that even though this title looks like I am going to tell you what to do and how, I am in no way telling you what to do or how. I hope that makes sense somehow.

One of the pillars of my work here with This Adoptee Life is letting fellow Adoptees know that however you chose to tell your story, based on where you are in your journey, is valid. And, I invite you to dig deeper, question more and explore beyond what you have been told.
You can tell your Adoptee story* and you have every right to.

I write this to serve as a guide for anyone struggling with how to verbalize your experience and story and building up the courage to speak it out loud. These are the steps that my process took me through, and I want to share them with YOU.

Read them in this article, and then head over to the my latest podcast episode to hear me share the difference in how I tell my story today.

Chances are you have heard your story, or part of your story, from you adoptive parents. Chances are also that when they told you this story, they added in their own layers from their experience through the adoption process. Maybe they used words meant to reassure you that you were loved, chosen, and wanted.

I was told part of my adoption story, based on what was provided to my adoptive parents and would grow up my whole life repeating the same.

That felt conflicting to me. The solution came when I started picking apart what this story actually was and what parts of it, I could actually stand behind.

Picking apart my story meant being honest with what I knew to be true from what my adoption papers said. That was a very small amount.

It said that I had been handed over to the police by an unknown woman and that the police had handed me over to the authorities. That was pretty much it.

And behind these questions I found the more important questions like was I found in the street, what happened to my mother, was I abandoned, was I relinquished, was I supposed to have ever gotten into the hands of authority?

On what grounds did my adoption become possible?

I don’t have any of these answers and I doubt I ever will. So, I started telling my story from a different angle. Based on what would have been my perception.

Being removed from everything familiar and taken to a new life.

And this overlaps with the third step in the process; telling my story without the word adoption in it. I realized that so much is embedded into the word adoption. For most people, this word is positive. It gives connotations of a child being given love and safety and of a child being welcomed into a family. I think it’s safe to say that most people think of adoption is a solution that awards all parties involved something they need.

Going up against the deeply rooted and established narrative of adoption seemed to be an impossible task.

So, I stopped trying.

Instead of telling people they were wrong in their beliefs about adoption, I told my story with a different focus, my loss.

Doing this, I started getting different reactions. I was not highlighting adoption. Instead, I highlighted what I had lost and the trauma this had caused.

I let people piece together the fact that my adoption was preceded by trauma, caused me an enormous amount of loss, and essentially left me standing alone between two worlds.

As my perspective on adoption has changed so has the way I tell my story. Because I am telling it from MY PERSPECTIVE. The facts are the same, but the focus has changed and the words I use have been updated.

The subtle change of wording between the first and the current description offers a world of difference in perspective and connotation. The latter is how I see my story unfolding. The word taken to instead of adopted to removes the image of all that I was supposedly given and focus on the fact that my life was altered at the hands of others.

To get the full picture of how I have changed and updated the way I tell my story since I started This Adoptee Life, please, listen to the latest podcast episode on one of the podcast platforms or on YouTube.

This is one of the most important factors when it comes to telling your story. I used to be afraid that no one would read my words, that no one would find my story relevant and that my efforts would be ignored. I was of course also scared that I would be rejected, isolated, and shamed because of speaking my truth.

But one of the things that I did do early on, was only sharing with people I knew would be able to receive what I shared. This was mainly fellow adoptees.

I launched this blog; I created the social media pages and I remained anonymous behind This Adoptee Life.

With time, I realized I had people showing up in support. I was able to make connections that would be my cushion should criticism come my way. I found my people withing the widespread online world of adoptees. And this has been one of factors that has contributed the most to my ability to push out of my comfort/safety zone when sharing my story.

We all need to feel seen, heard and accepted.

When we have that, everything else becomes easier.

I am here for you in that. This Adoptee Life exists with that purpose at the core. For adoptees to feel seen, heard, accepted, and supported in speaking your truth. 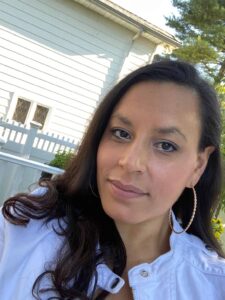 My invitation to YOU, my fellow Adoptee

I invite you to connect with me and to sharing your story on This Adoptee Life Blog. November is National Adoption Awareness Month, and each year, I invite fellow adoptees to write their Adoptee Story and I am happy to feature it on the website.

I believe one of the ways we can take back our power over the narrative of adoption, is by telling our own story, from our own perspective.

And I believe there is power in numbers, so each voice, each story, each experience, and contribution are valid and important.

You are not alone. Your story is important. You voice matters. You deserve to own your story. You have every right to tell it.

Please, see the link to submit your Adoptee Story for NAAM 2021. And if you have any questions or want support in the process, please, reach out to me.

I thank you all for being here, spending time with me here on This Adoptee Life.

To all my fellow adoptees,

PS. Let’s be in this together.

I send you love, compassion and appreciation, ALWAYS! 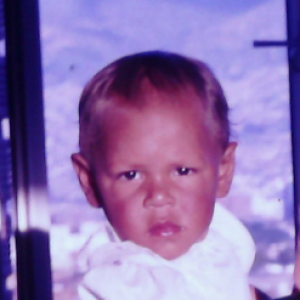 I was adopted from Medellin, Colombia to Sweden in 1985. I was about a year and a half when I started my life as an adoptee, and it would take 32 years until I was ready to face what that means, what that has always meant, and what that will always mean.

This Adoptee Life is where adoptees can explore their story, share their experience, and speak their truth, in support and community with fellow adoptees, and the world. 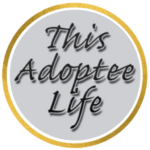 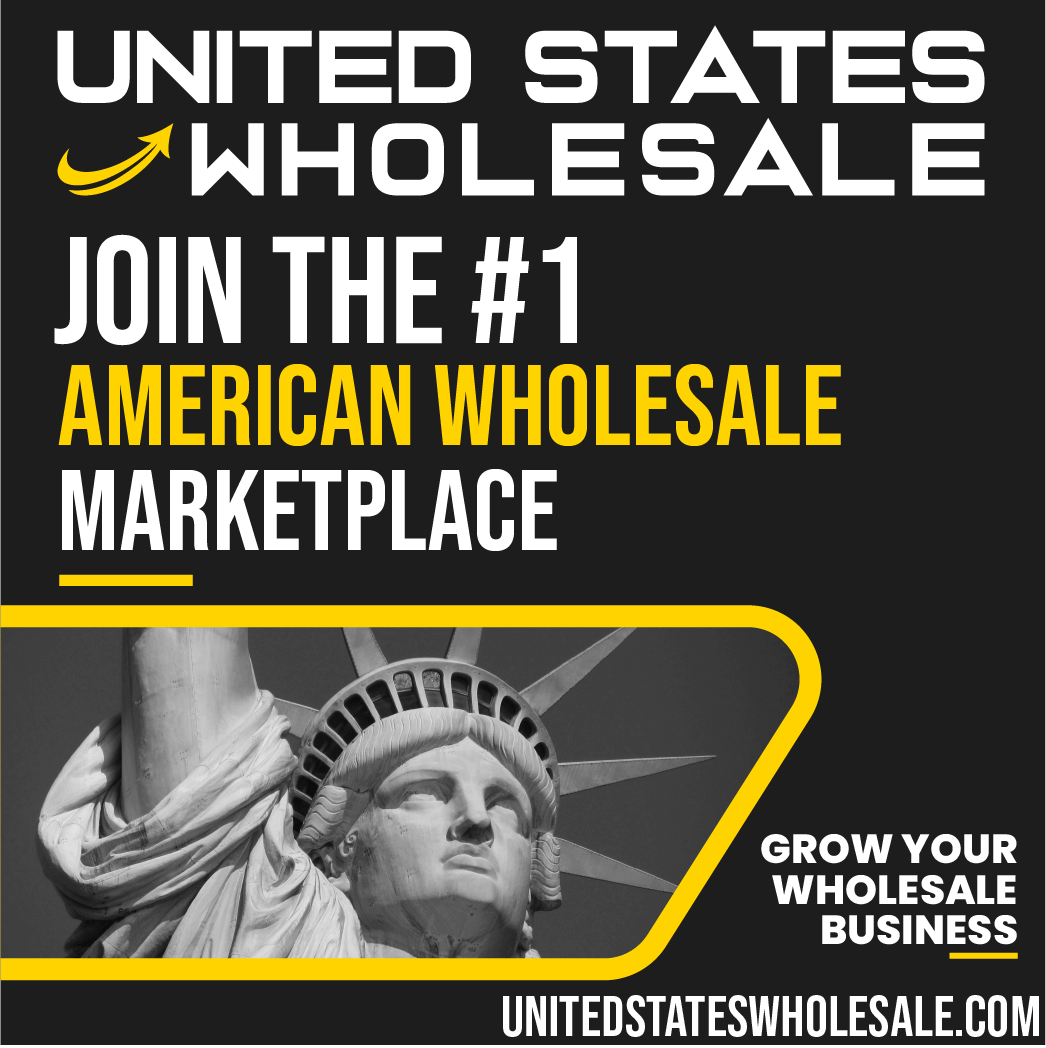 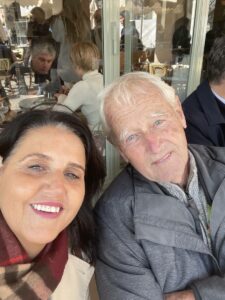 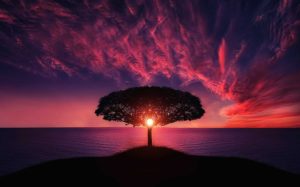 A Piece of My Writing: For the Women Who Are Adoptees and Mothers 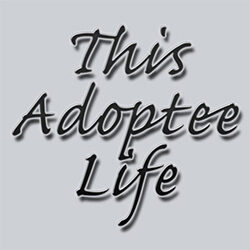 Connecting the Dots: 5 Things the Adoptee in Me Does Exceptionally Well 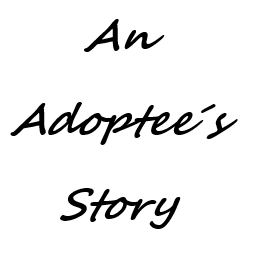 Help me do more 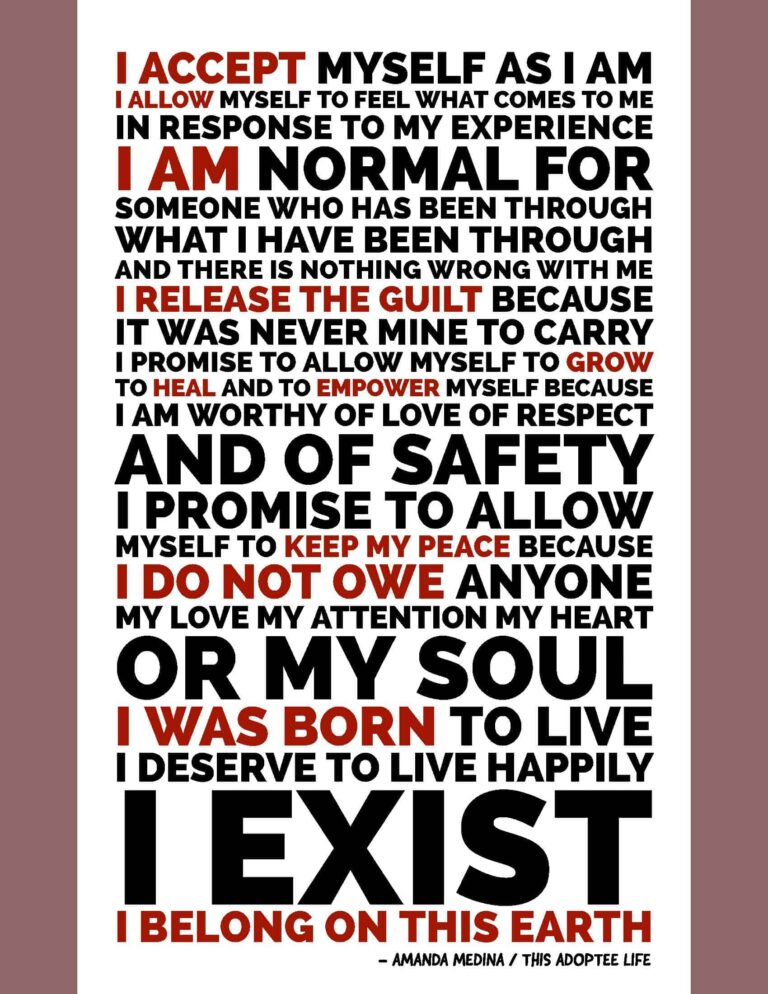 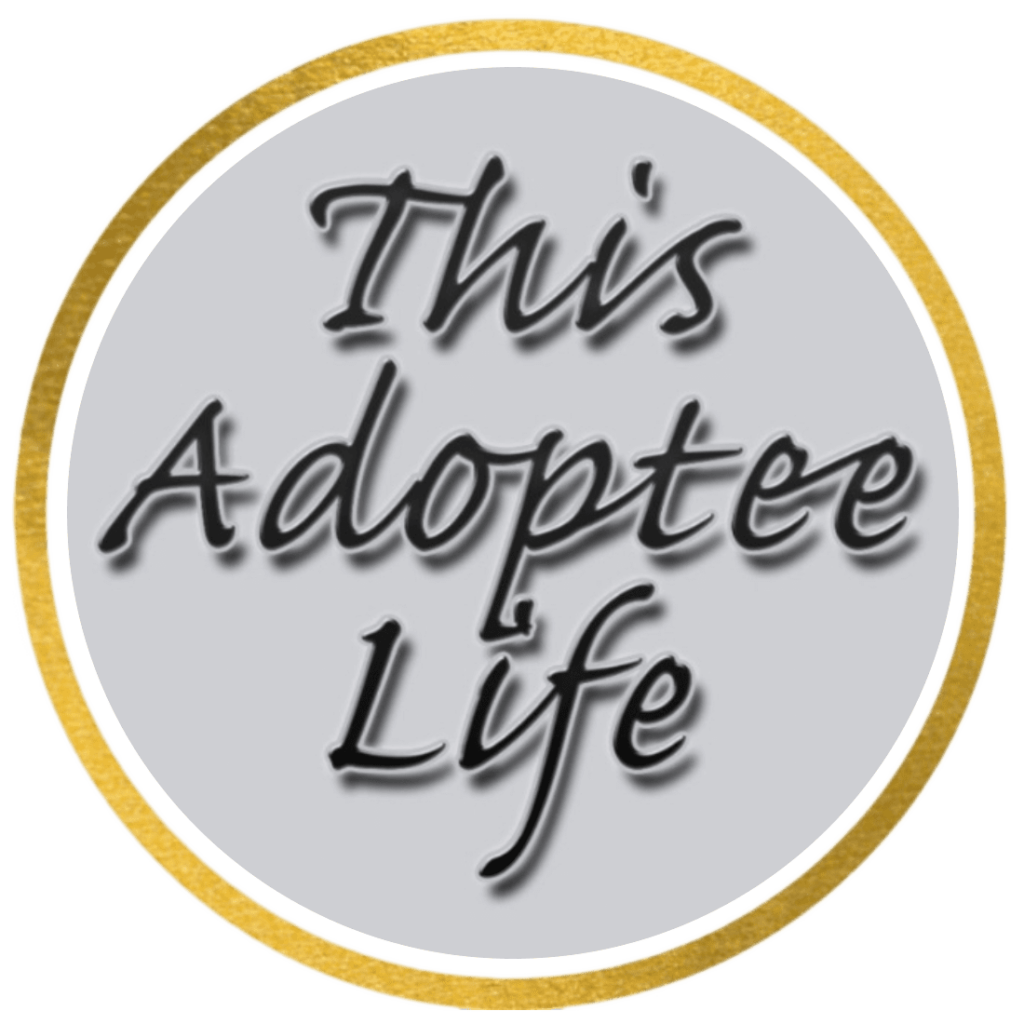 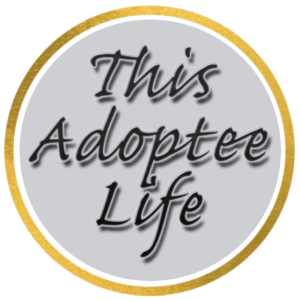 Subscribe to the newsletter to receive important news and updates about This Adoptee Life and the work that we will be doing.

In the upcoming months, we have some exciting things coming.